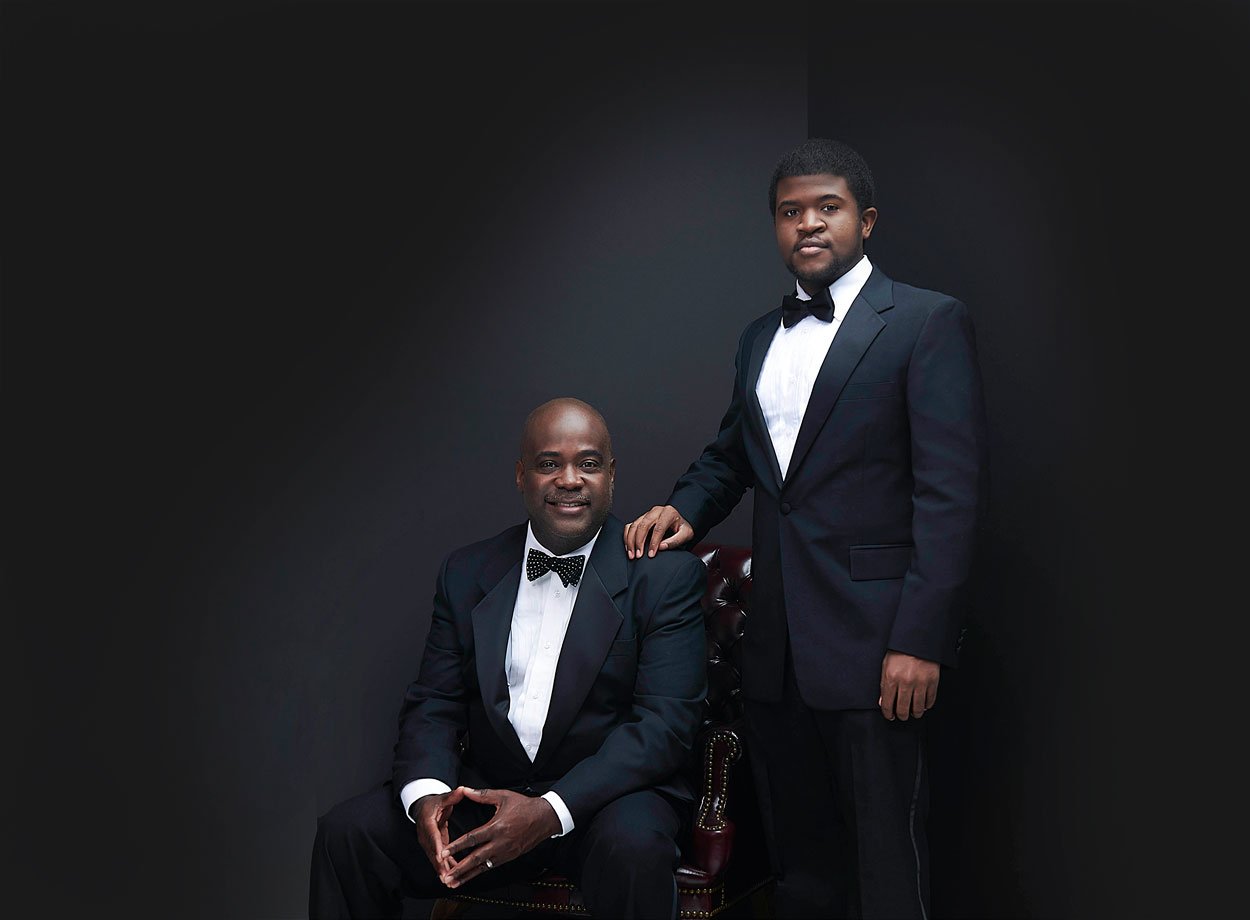 The story of how BLP Film Studios came to be started more than a decade ago when founder Jason Farmer’s son, Jason A. Farmer II (lovingly known as J-II) expressed an early interest in filmmaking.

What began as a casual hobby quickly developed into a passion for young J-II, and it didn’t take long to figure out that this young man was solidly on his career path. Farmer reached out to industry friends, asking who was available to help support his son’s developing interest. Before too long, doors began to open with entertainment professionals of every stripe offering to share everything they knew.

Farmer became involved on the set of several productions, serving as grip, camera assistant, gaffer — the list goes on — all with the goal of sharing the important industry skills he learned with his young son. Of course, predictably, Farmer found a passion of his own. Beginning in 2010, he shifted the focus of his business acumen to participate full-time in his newest enterprise: BLP Film Studios, a full-scale, world-class film production and content creation company.

“Be yourself,” says BLP Film Studios Founder/CEO Jason Farmer. “That’s a value I instilled in my son. And, in doing so, his passion for creation ended up being my own.”

J-II is currently attending Morehouse College in Atlanta, where he is studying filmmaking. 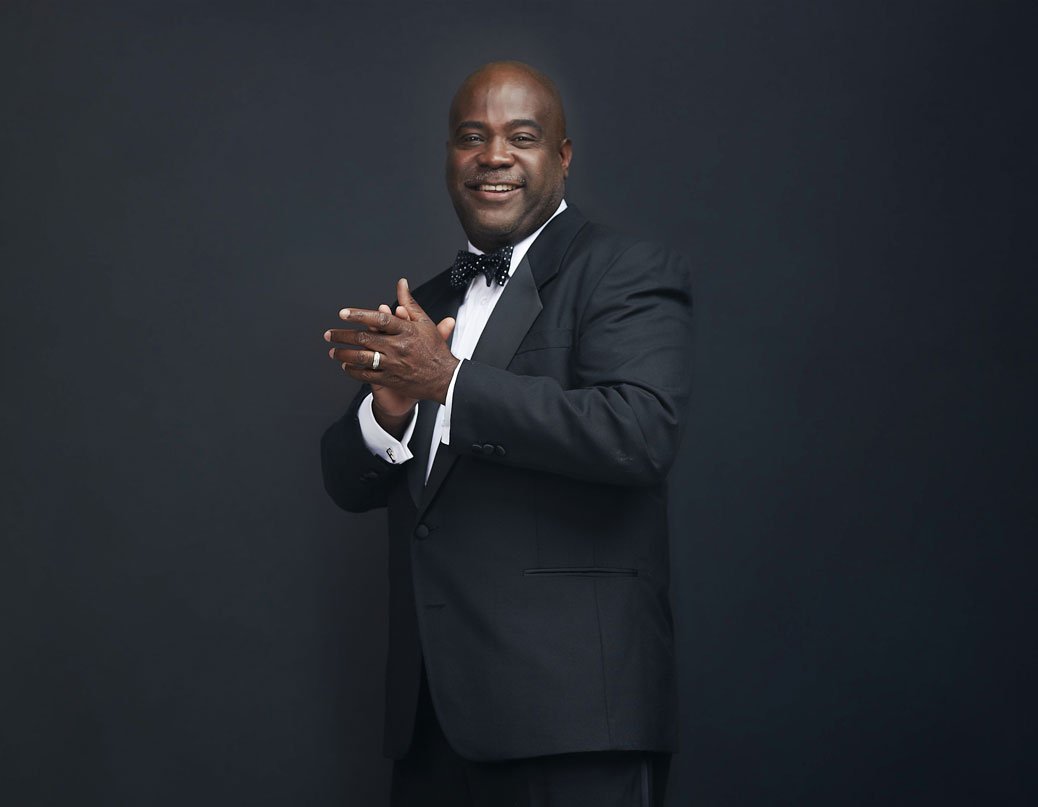 In 2012, after a distinguished 25-year career in the government and public service sector, Jason A. Farmer formed BLP Film Studios, an award winning multi-media company in response to emerging trends in the arts sector.

Since then, he has worked diligently to develop industry relationships and market presence with filmmakers, composers, directors, producers, and other industry professionals to further promote the inclusion of voices of People of  Color across the Film and TV industries.

Memphis is… the rhythm of the world.

Creativity is… Inspiration, Initiative, and Innovation.

“To whom much is given, much will be required” 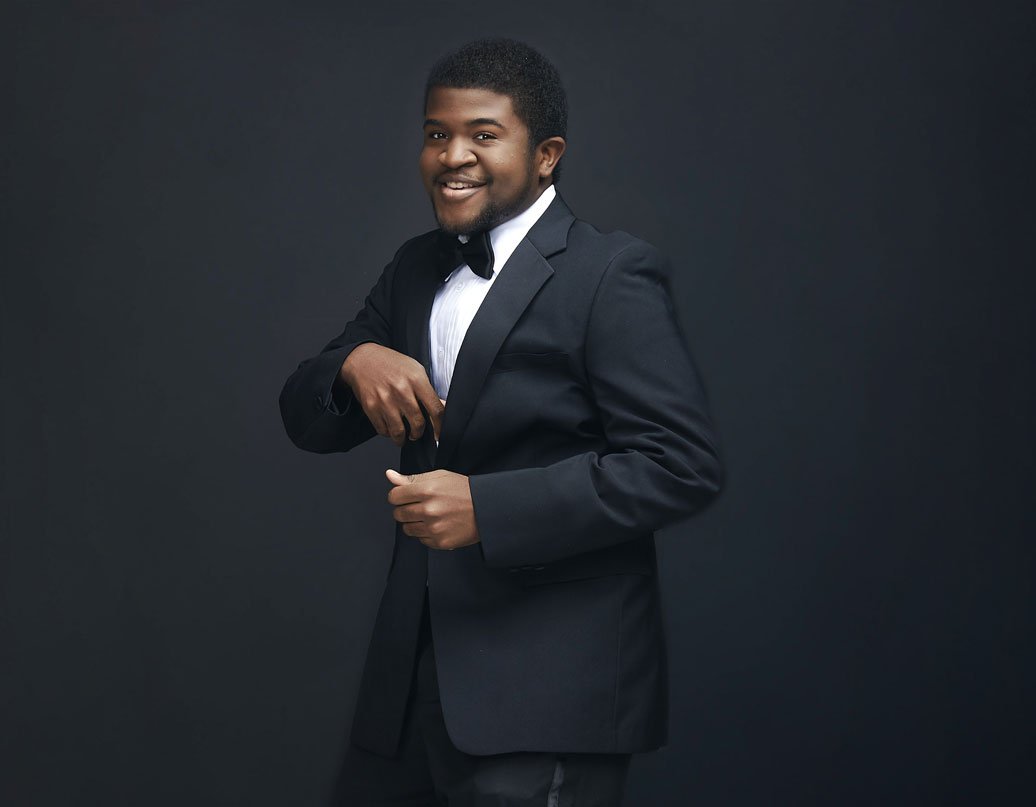 A native of Memphis, Tennessee, Jason A. Farmer, II is a 2019 graduate of Middle College High School at Christian Brothers University.

During this time, he developed a passion for broadcast and media as an active member of the school’s media team.

Always active in the community, Jason served as a volunteer at his church, Mt. Vernon Baptist Church Westwood, and with such agencies as LITE, Leadership Memphis, Indie Memphis Film Festival, and St. Jude Children’s Research Hospital. Jason is currently attending Morehouse College in Atlanta, where he is studying film making.

Memphis is… page one of my evolving life story!

Creativity is… the unrestricted exploration of one’s mind.

“If you have an idea that you genuinely think is good, don’t let some idiot talk you out of it, because in this space creativity is what drives me.” 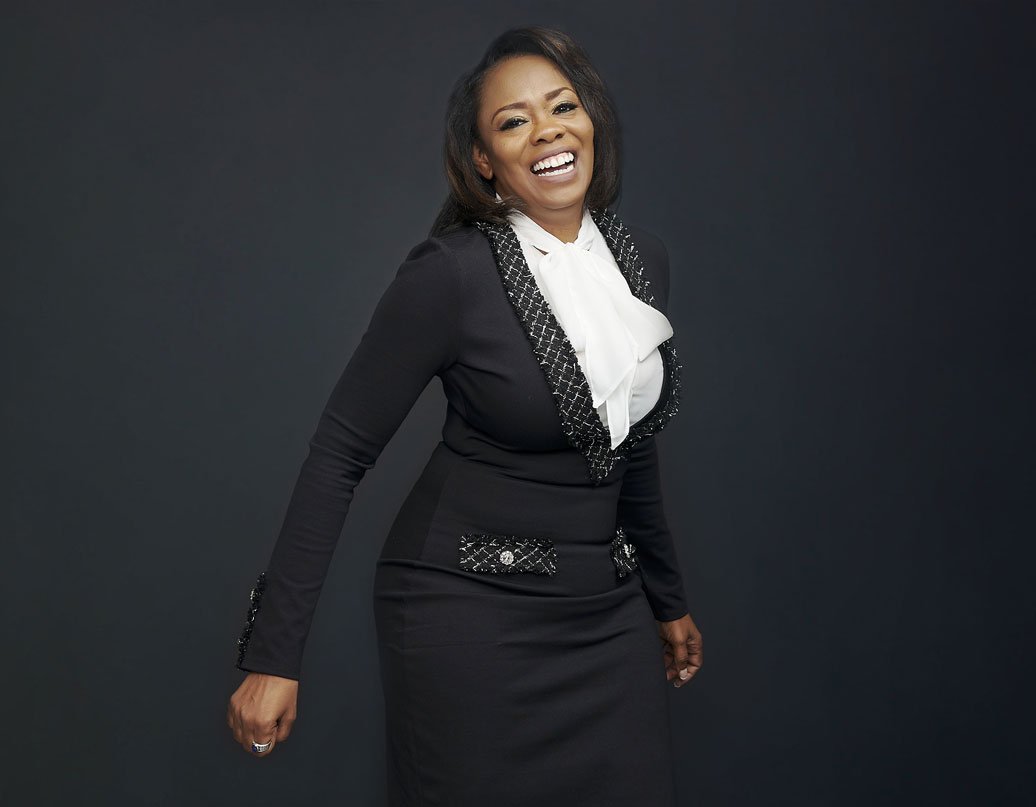 Carolyn Nelson-Henry brings more than 30 years of experience in corporate America, where she previously served as Finance Manager, Assistant Controller, and most recently as a Senior Financial Analyst with a Fortune 50 corporation.

In addition to her role as Partner/CFO of BLP Film Studios, she is the owner of CNH Productions, LLC, with which she  completed her first movie entitled, “The City of Crosses.”

Her creativity has also motivated her to manage R&B, Classical Jazz, and Hip-Hop artists, in addition to serving as executive producer on a number of short films.

Memphis is… the next up and coming film, motion picture, and music hub of the South.

Creativity is… the power of thought, manifesting an object or idea that previously did not exist.

“Many of life’s failures are people who did not realize how close they were to success when they gave up.” 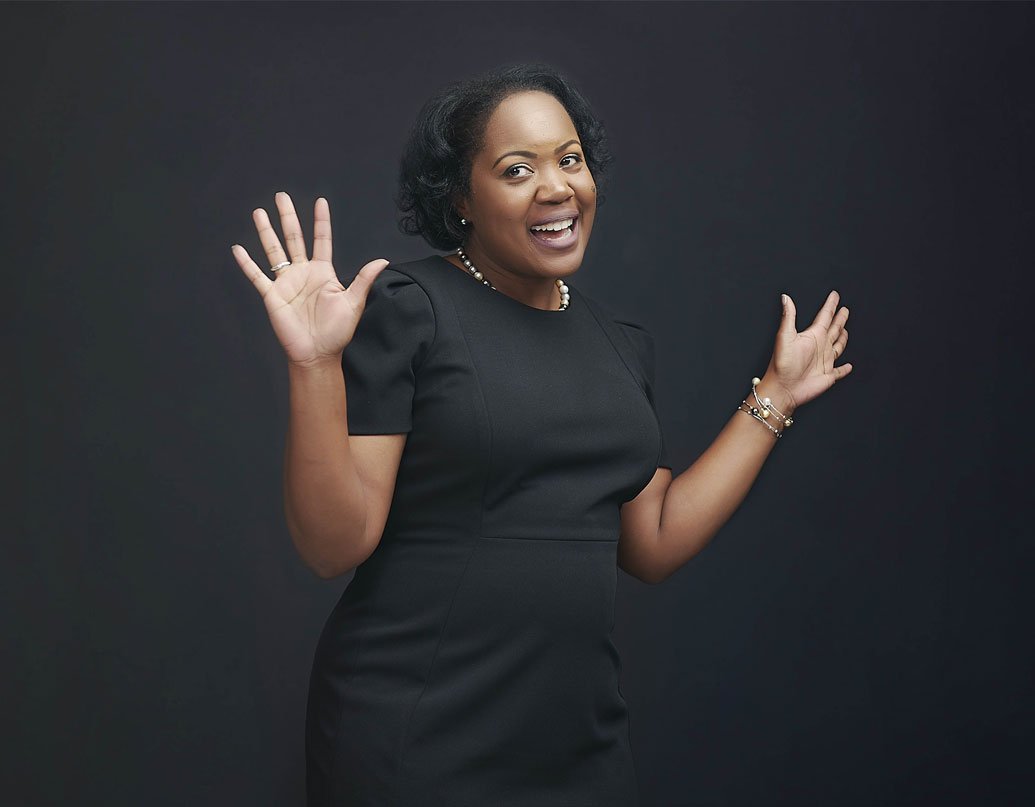 A native of Gulfport, MS, Cecilia S. Barnes graduated from Duke University in 1992 with a B.A. in political science, and obtained her law degree from Vanderbilt Law School in 1995.

Her legal expertise in corporate law and labor and employment law issues has become well-rounded, and has included law firm practice, serving as in-house counsel for a Fortune 500 company, serving as a Labor Relations Manager for a Fortune 50 Company, as well as  work in the public sector. She brings 25 years of professional experience and legal experience to BLP Film Studios.

Memphis is… my personal ideal of freedom.

Creativity is… not settling for the obvious. 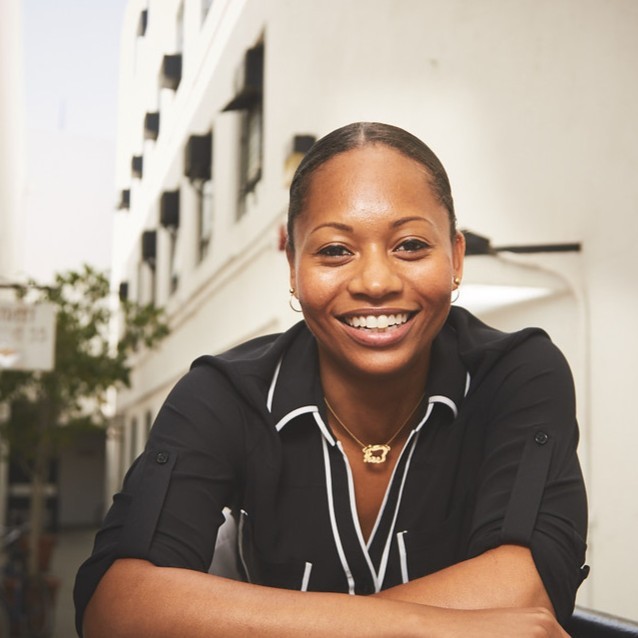 A native of Los Angeles, California, Ane has spent 15 years in commercial real estate specializing in finance, development, investments, and operations of TV and Film studios in the US, Canada, UK, and the Middle East.

Mrs. Weathersby is the principal owner of AEW Consulting Services lending her expertise to media real estate developers around the world. Prior to starting her consultancy, Mrs. Weathersby led the financial planning, analysis, and strategy for Sunset Studios, the media, and entertainment joint venture between Hudson Pacific Properties and Blackstone.

In July she joined BLP Film Studios as a Strategic Partner and will leverage her 15+ years of industry experience as BLP continues pre-development activities ahead of groundbreaking.

Creativity is… the foundation of all innovation.

“Persistence is stronger than failure.” 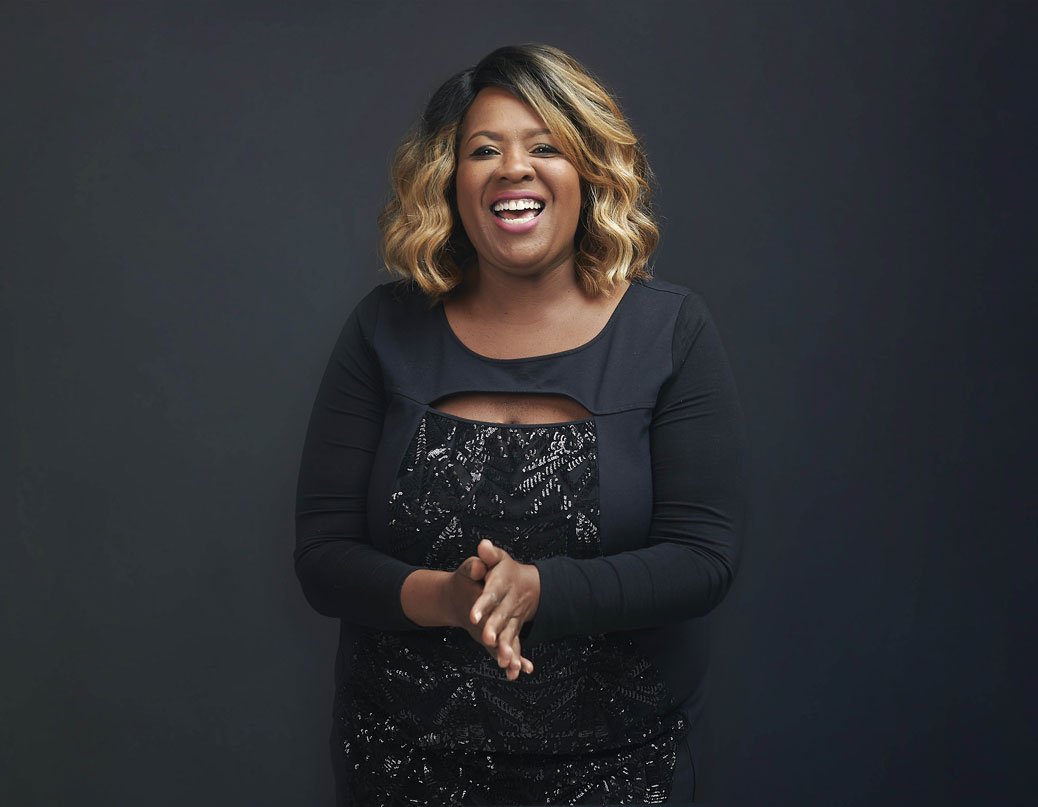 In her role as Writer for BLP Film Studios, Christie Taylor brings a creative and business acumen collected during a lifetime spent in the worlds of music, media, film, and entertainment.

While her career started in music, where she shared the stage with rising gospel stars and legends alike, a fascination with the cinema led Christie into an award-winning radio and screenplay writing career.

Memphis is… a magical place constantly birthing creative energy from pain
and pleasure in equal measure.

Creativity is… breath. The “kiss” between God and mankind.

“The Jewel of Life is Peace.” 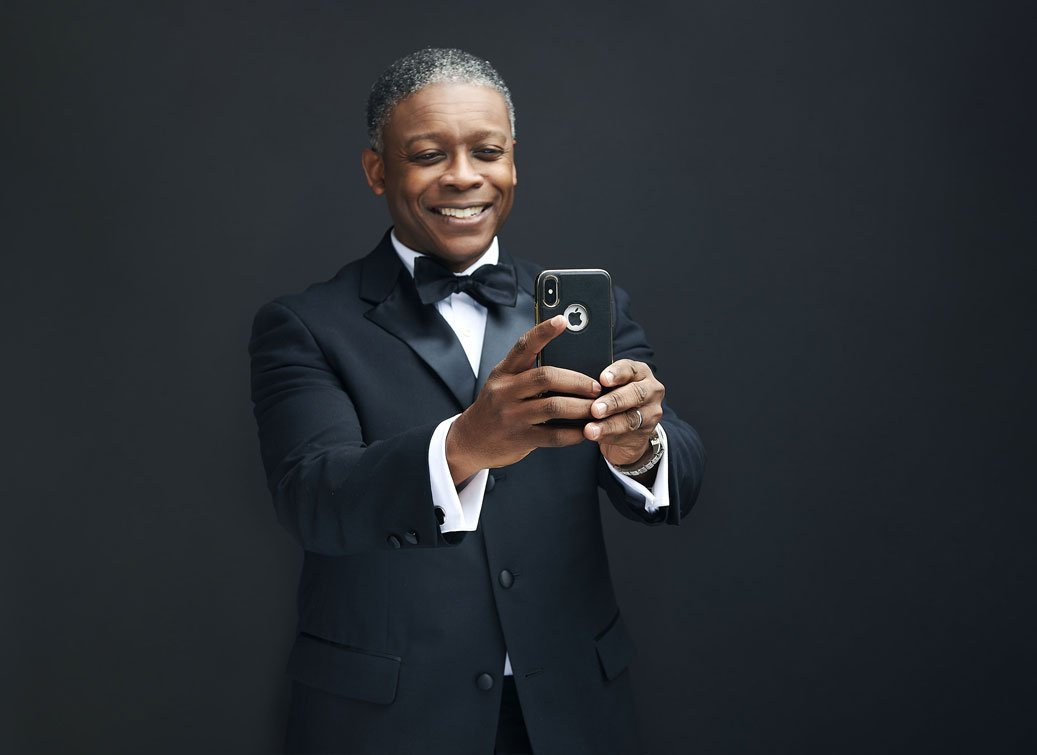 A lifelong Memphian with a dedication to improving the quality of life for the residential and corporate citizens of the city, Fenton Wright most recently served as Vice President and Executive Director of the Consortium MMT, where he was tasked with creating and overseeing talent development programming.

Memphis is… on the verge of realizing its potential as a city of global
influence in multiple industries.

Creativity is… the manifestation of individuality that commonly relates to us all.

“He who starts behind in the great race of life must forever remain behind, or run faster than the man in front.” 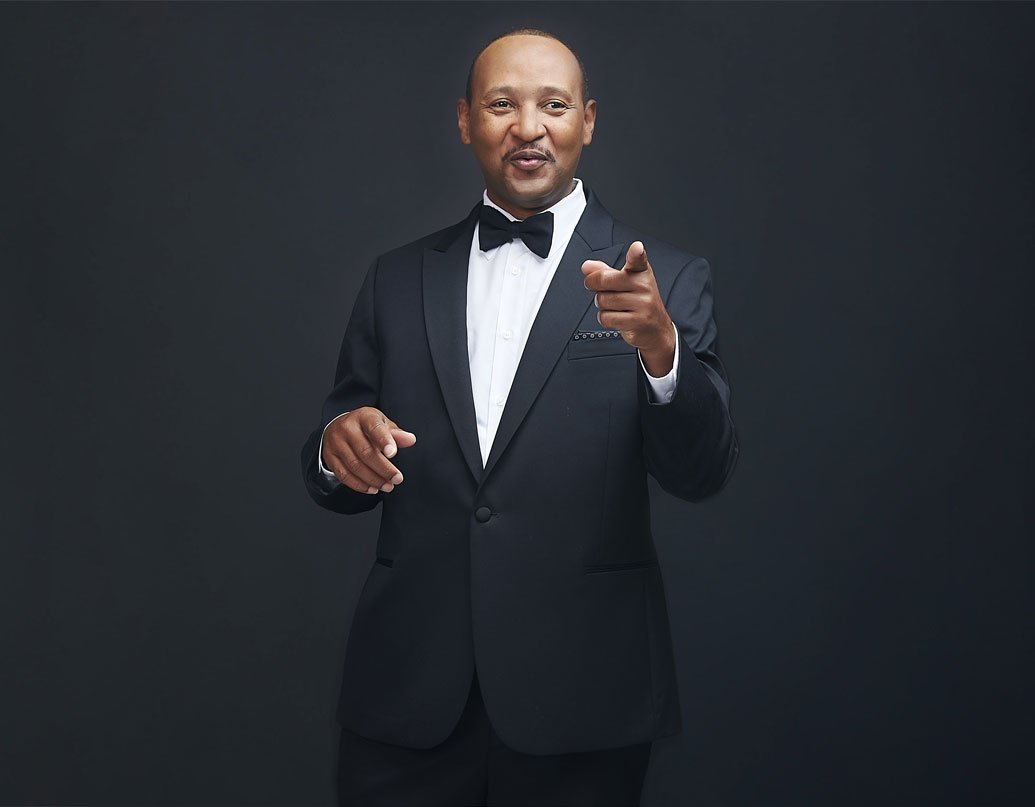 A native of Nashville, Tennessee, Lawrence E. Hall, Jr.  recently served as the Director of the Office of Neighborhoods and Community Engagement for the Nashville Mayor’s Office.

He has also served as Vice President of External Affairs and Business Development at Meharry Medical College. A committed Tennessean, Lawrence has served on numerous government councils, as well as on the boards of various community and non-profit organizations.

As part of his balanced schedule, he also enjoys a career as an accomplished music producer.

Memphis is… innovative, full of creativity and on the move!

Creativity is…  the cornerstone of happiness.

“I can do all things through Christ which strengthens me.” 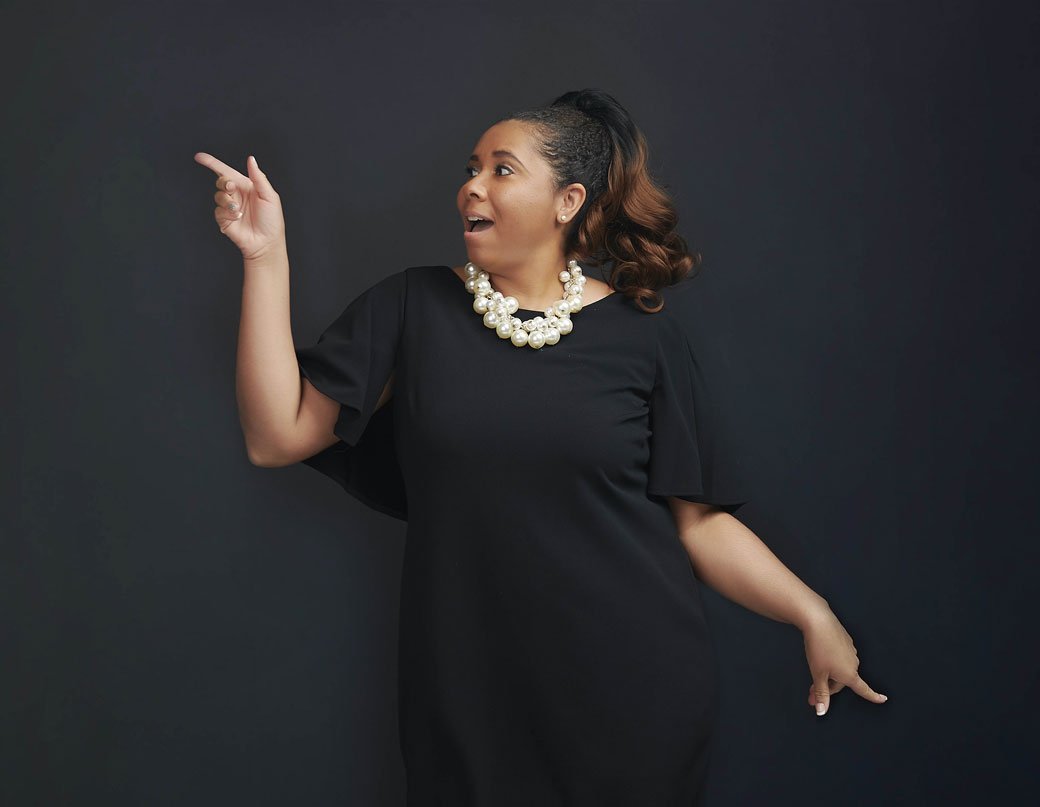 A native of Memphis, Tracee Roderick Comfort is a member of the Southern Producers Lab, and an Executive MBA who graduated from Princeton with a degree in Politics, as well as the NYU Tisch, Dramatic Writing MFA program as a Dean’s Fellow.

Today, Tracee has parlayed these skills into film work as a co-producer of Top-10 short films in the 2017, 2018, and 2019 Memphis Film Prize. In the last several years, she has collaborated with film festivals across the country.

Memphis is… the future of filmmaking. We are the Soul of Southern film.

Creativity is…  in my DNA. Our resistance to make something from nothing.

“Go confidently in the direction of your dreams! Live the life you’ve imagined.” 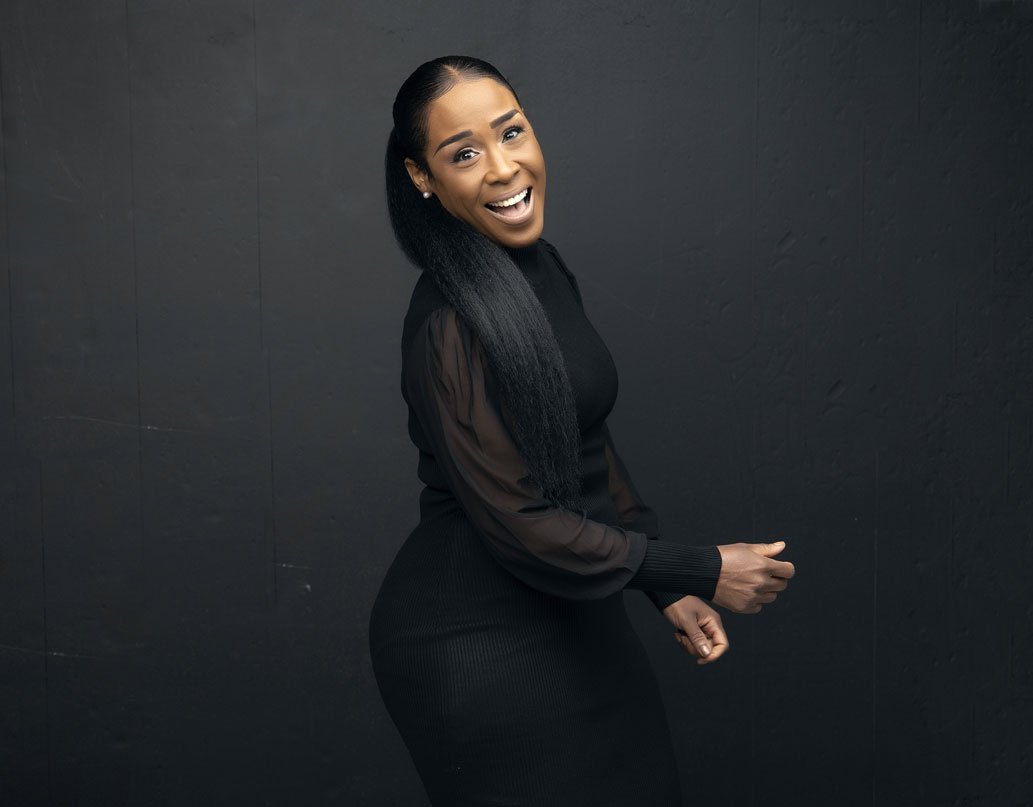 With an eye for fashion, style, and beauty, Barbara Farmer-Tolbert brings more than 25-years’ experience to her role as chief stylist for the executive team of BLP Film Studios.

A licensed cosmetologist and established entrepreneur, Barbara’s expertise in makeup artistry has allowed her to establish long-standing relationships with artists and celebrities, regionally and nationally.

Memphis is…  full of potential that has been concealed, and is ready to be revealed.

Creativity is… the stimulation of thought, transmuted into action to become reality.

“Don’t Allow Labels to Limit You.” 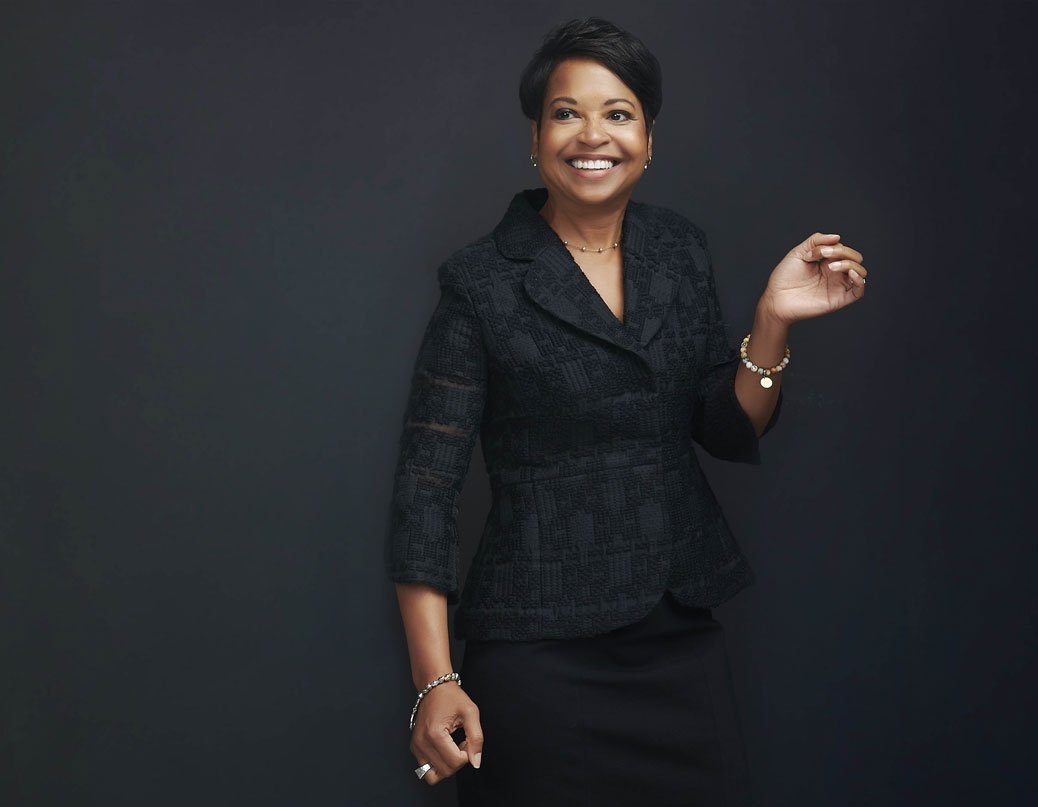 Prior to her time with BLP Film Studios, Pamela Pitts served as an officer in the U.S. Navy for five years before beginning her legal career as an attorney for the city of Nashville, Tennessee. She relocated to Memphis in 1992 to work as an attorney for a Fortune 50 corporation, where she spent a decade-and-a-half in Senior Attorney and leadership roles.

In 2007, she left her corporate in-house position to pursue her passion for a career in personal finance, where she works tirelessly to act as an impassioned advocate of financial planning for all.

Memphis is… a soulful and gritty mix of people who are using their talents to
take Tennessee to its next level of greatness.

Creativity is… collaborating with the universe and manifesting your vision.

“Go confidently in the direction of your dreams! Live the life you’ve imagined.”

Let’s talk about your next creative production.